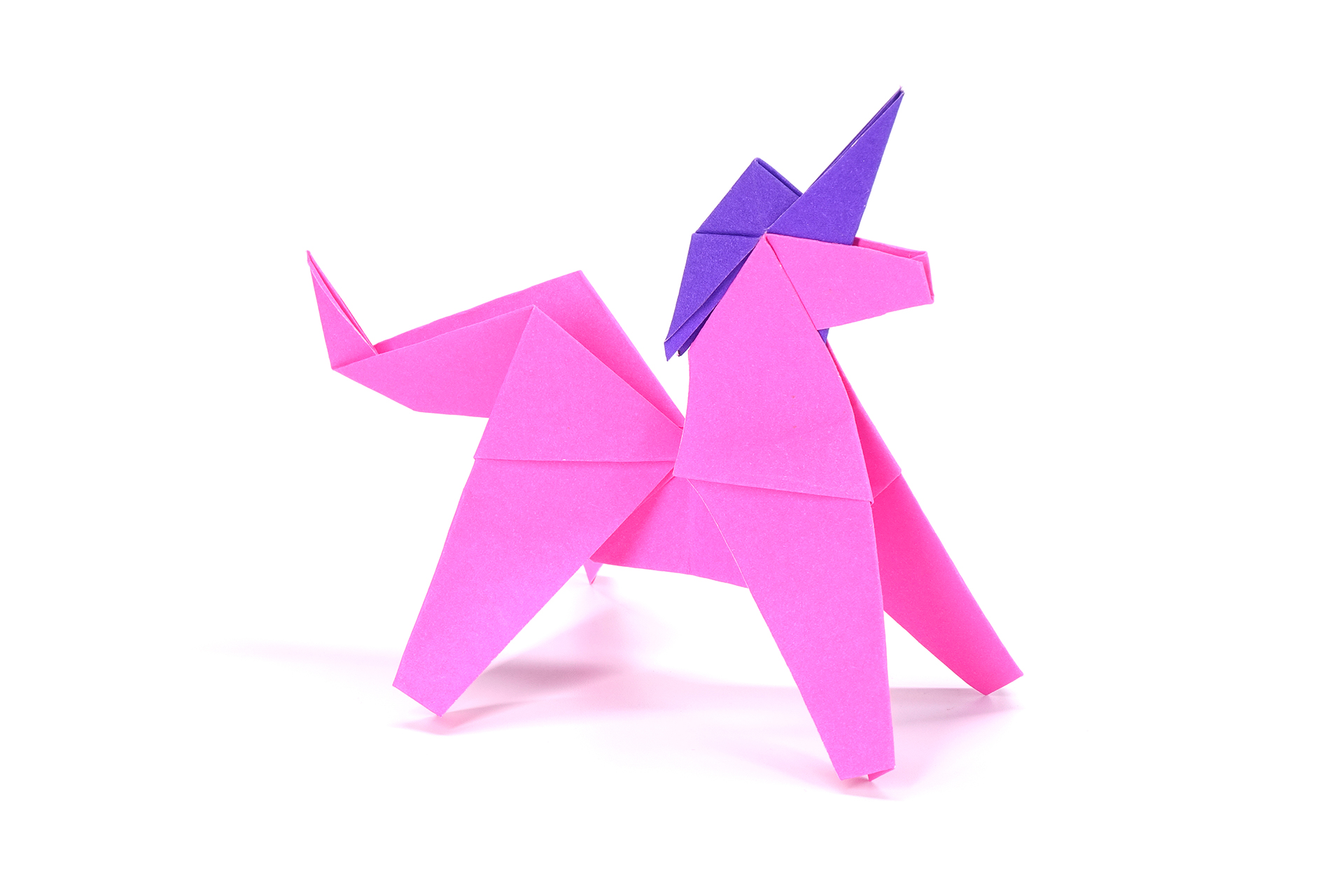 On 1 November, 2014 Lithuania became the first country in the world to enact a law banning the sale of energy drinks to under-18-year-olds.

This decision was the outcome of a lengthy Parliamentary battle between the industry and the proponents of the ban. The initial draft law was registered in 2010, but was subsequently rejected by the Committee on Health Affairs. A second version was registered in 2012 and was once again rejected by the Committee. The draft law received the support needed for its approval, only after the initiator of the ban became the Chair of the Committee.

The industry was continually active during the whole consideration process. They communicated the position via formal letters, roundtables, stakeholder engagement, and media events. Before the final vote, the Public Health Institute of Vilnius University released a survey on caffeine consumption in Lithuania. The results revealed that coffee, chocolate, and tea are the most consumed caffeine containing products in the country. Only 10% of the population consumed energy drinks at least once a month. When compared to other EU countries, the proportion of adolescents consuming energy drinks was measured as being the lowest. It affirmed that restrictions on the sale of energy drinks were not relevant in the Lithuanian context. However, the results were not taken into consideration when the decision regarding the ban was made in Parliament.

Looking back with the perspective of hindsight, we can now see that the ban has had no negative effects on the energy drink industry. On the contrary, this category has received far less negative media coverage than comparable sectors.

Looking back with the perspective of hindsight, we can now see that the ban has had no negative effects on the energy drink industry. On the contrary, this category has received far less negative media coverage than comparable sectors. Since the installation of the ban there have been almost no media articles ‘demonising’ energy drinks in any way. Previous to this, there was evidence of over a hundred such publications a year. In fact, sales have been showing double-digit growth over the past several years. So, it is safe to assume that this has been a win-win situation. The politicians successfully fulfilled their policy priorities, and the industry is now growing stronger without negative feedback. 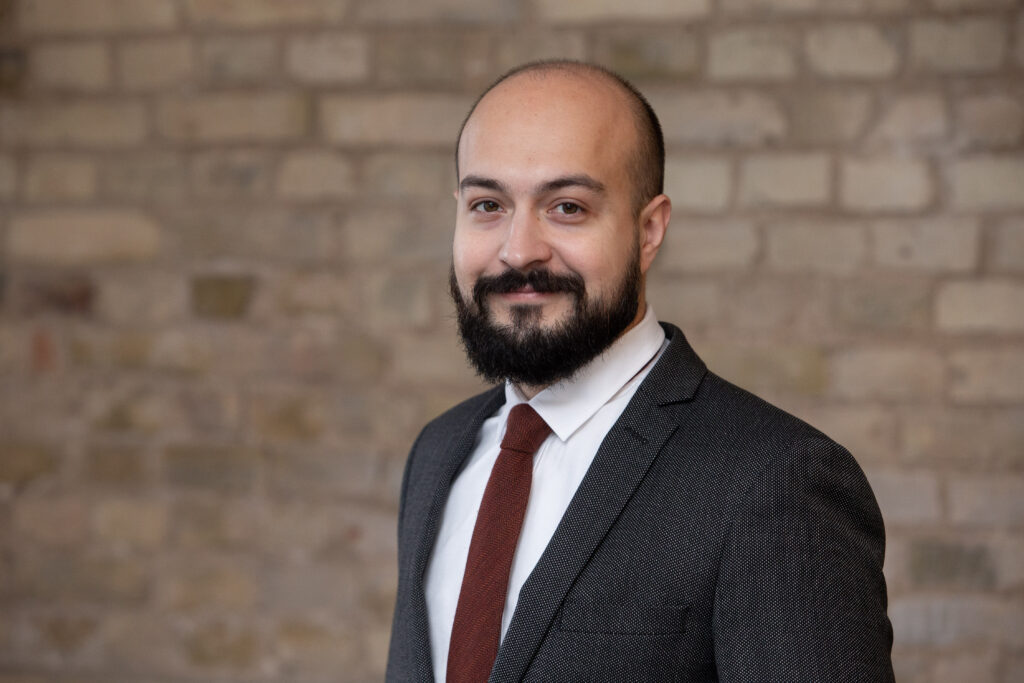 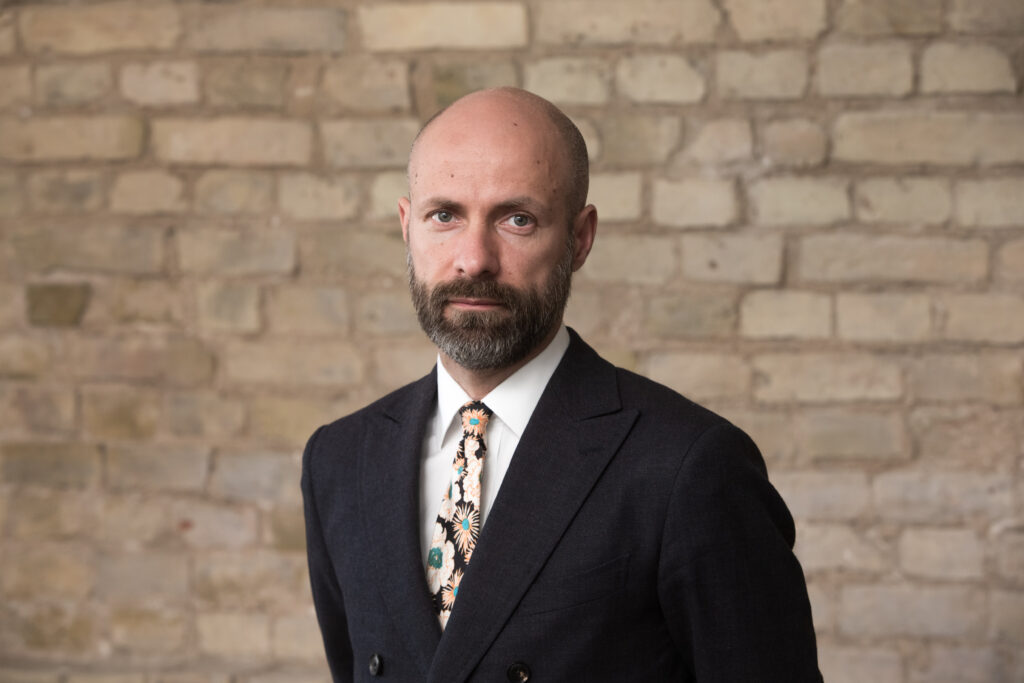