Media regulation – years of monitoring and proactive participation pays off 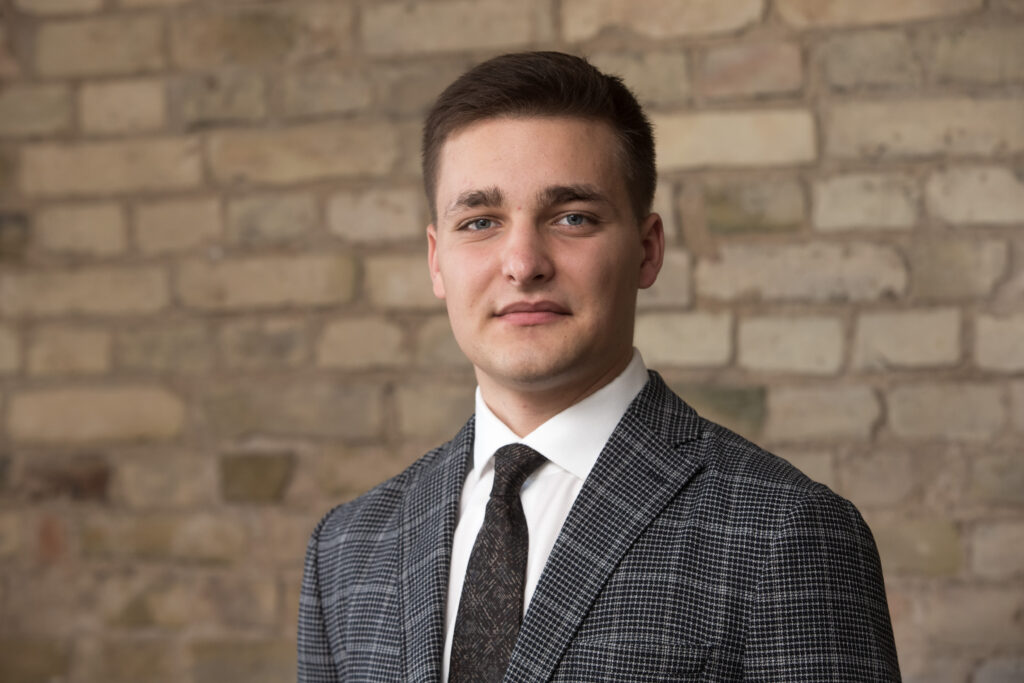 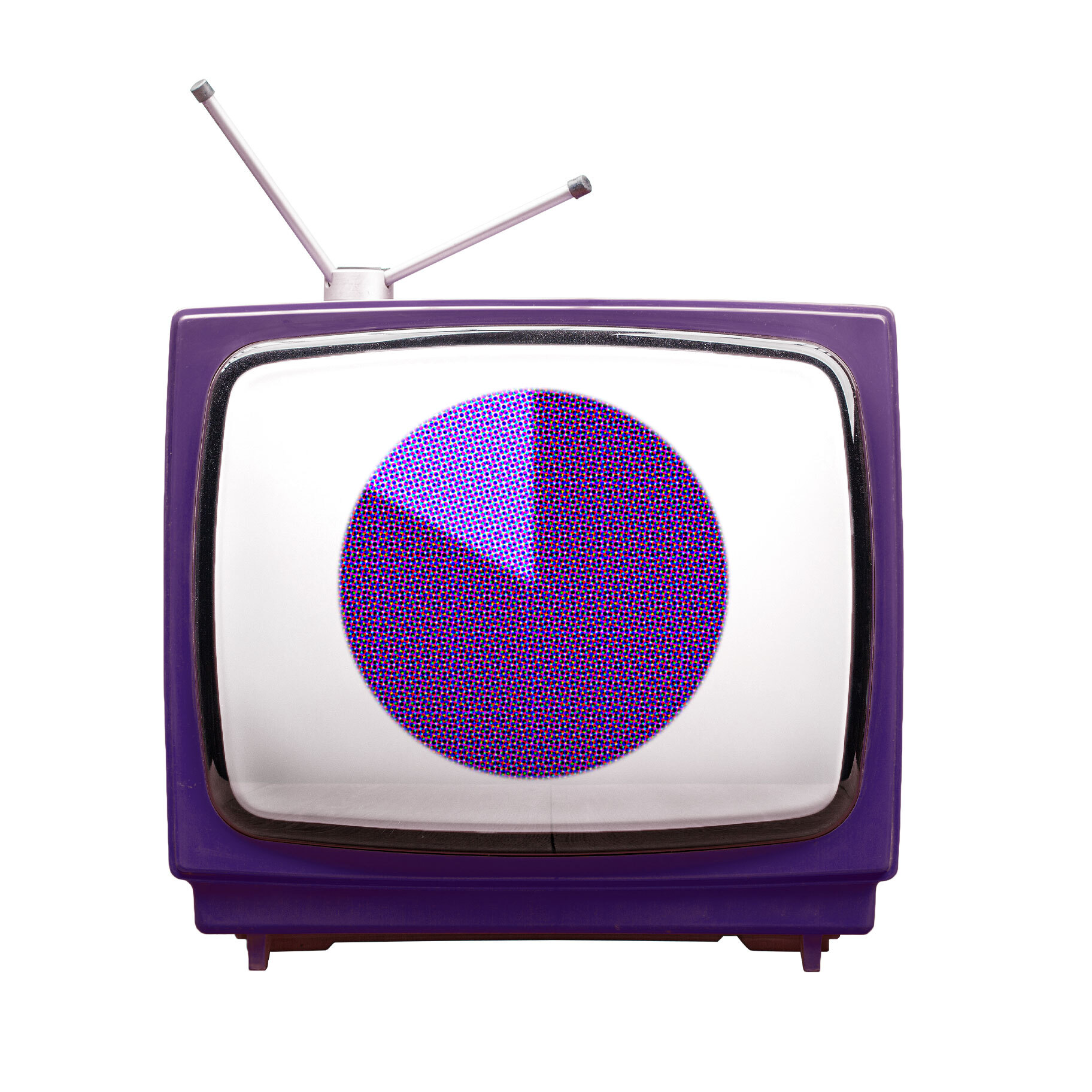 The purpose behind the continuous monitoring of a client’s regulatory environment is to react immediately and decisively when issues appear. Media is one of the sectors constantly under discussion by policy makers, and to this day continues to be an area which requires sustained attention.

Since 2009, and acting under the request of the largest TV channel in Lithuania, META have been ardently following all of the initiatives relevant to the TV industry, while simultaneously and actively, participating in the legislative process. We retain close contacts with policy makers, institutions, industry associations, and experts in this field, in order to garner the most relevant intelligence, and ensure quality representation of our client’s interests.

Here are some examples of META’s past roles.

The Audiovisual Media Service Directive (AVMSD) was first introduced in 2010 and transposition to the Lithuanian law followed soon after. The updated version was approved in 2018 while the latest AVMSD transposition ended in January 2021. META experts were part of the initial process – back then they analysed and submitted comments on the draft laws.

Our extensive experience in the sector, and active participation in the transposition of the AVMSD, has helped to ensure balanced changes, avoid unreasonable limitations, requirements, and dispense with administrative burdens across the industry.

Our extensive experience in the sector, and an active participation in the transposition of the AVMSD, has helped to ensure balanced changes, avoid unreasonable limitations, requirements, and dispense with administrative burdens across the industry.

Lithuania’s geopolitical situation has made the sphere of public information vulnerable to disinformation coming from the east. Various EU-based, but third-country-controlled TV channels have been intentionally spreading illegal content, including war propaganda and hate speech.

Until the end of 2015, our national regulator – the Radio and Television Commission of Lithuania – has had very limited powers to control, or prevent this flow of content. This encouraged a debate on the expansion of the legal tools available to the institution. While representing one of the largest content re-broadcasters, META participated in drafting the regulation that now allows the regulator to block such content, or oblige rebroadcasters to move the content to paid channels. Our aim was to ensure that the new control mechanism would be efficient and well-balanced – in line with the EU regulation – without imposing unreasonable requirements for the whole rebroadcasting industry.